IN THE BEGINNING- LEARN MORE ABOUT HUDSON’S COMPANY HISTORY

In 1912, our founder Harry Shapiro sold dry goods door-to-door from a horse-drawn cart to the townspeople of Stratford. As his business grew and prospered, he was able to establish a storefront. As Stratford was an important railway center, this location was well placed between the rail yards to the immediate south and the downtown city center. Originally called Stratford House Furnishings, the name was changed to Hudson’s in the early post World War II years, and we have been Hudson’s ever since.

Harry and his wife Jenny and their three children: Louis who established a Hudson’s store in Woodstock, Richard who established another Hudson’s store in London, and Sylvia, who along with her husband Maurice Helperin, entered the family business in 1951 and assumed ownership of this location, all carried on the family tradition. Our current building was doubled in size in the 1940’s and doubled in size again in 1966. An addition was completed in 1999 and the entire building was completely renovated both inside and out in 2001 and completed in 2002.

It is now 2020, and we have an exciting future ahead of us. Although we are no longer a department store (we have closed our clothing departments), we are growing into being the largest furniture and mattress store in Stratford, Ontario. We will have a wider selection of merchandise now on two floors for our customers – still with outstanding value and, as always, our continued superior customer service. We hope you will think of us first for your furniture and mattress needs.

Why Family Matters to Us

Hudson’s is a family-owned and run furniture & mattress store in Stratford, Ontario. Three generations of the Helperin family have worked at Hudson’s, continuing a long tradition of honesty and quality customer service. Our customers trust our staff to offer accurate information on various brands, knowledgable advice on what to purchase, and affordable pricing every time. We treat everyone like family and take pride in crafting a reputation of integrity that has lasted more than 107 years.

Visit Hudson’s Of Stratford Ltd today for all your furniture, and mattress needs. 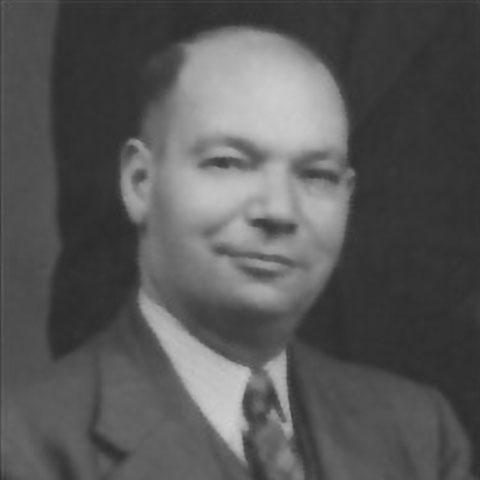 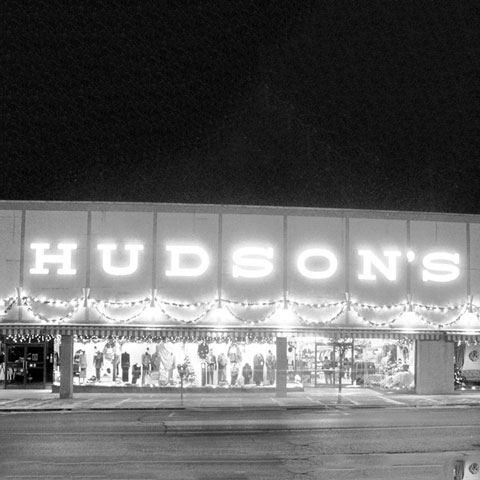 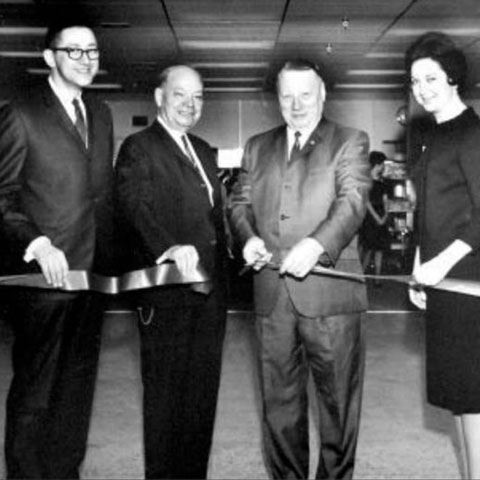 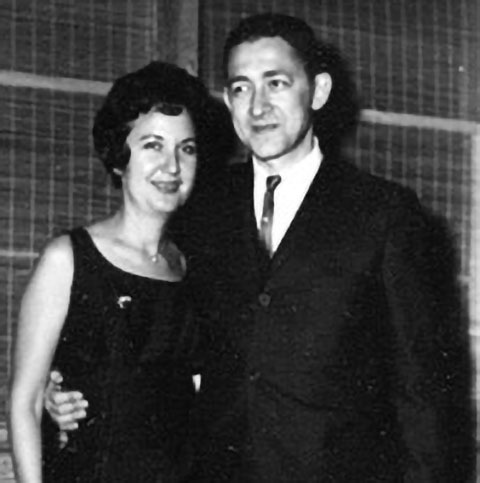